Interact with the Movie: Favorite I've watched this I own this Want to Watch Want to buy
Movie Info
Synopsis: Bruce Liang plays a Chinese Kung Fu movie star, who during his free time carries on a one-man crusade against drug dealers. The villains trick Liang into signing up to appear in a new martial arts movie. The plan is to kill Our Hero while the cameras are running, and make it look like an accident.


Tagline: Trained to destroy! Hired to kill! Primed to explode! 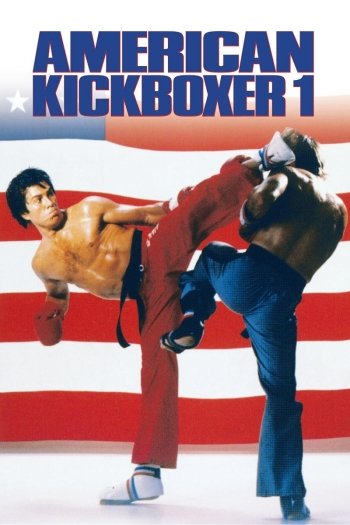