Info
Alpha Coders 3 Wallpapers
Interact with the Movie: Favorite I've watched this I own this Want to Watch Want to buy
Movie Info
Synopsis: It's the year 2707. Earth's natural resources have all but been exhausted by mankind. Battles rage for the remainder between the competing Corporations. During one such battle the seal is broken and awakens an ancient and deadly machine that was once defeated thousands of years ago. The order that awaited it's return must now lead a small group of soldiers to destroy it once and for all.


Tagline: Welcome to the 23rd century. The new dark ages. 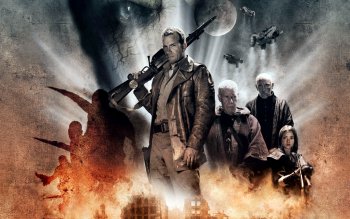 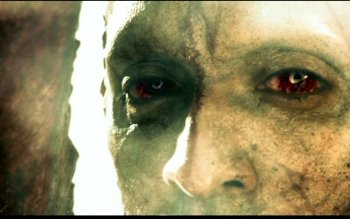 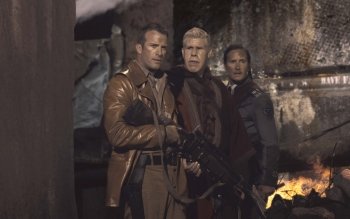 The Hills Have Eyes 2
UKM: The Ultimate Killing Machine
Mutation
War of the Colossal Beast
The Objective