Info
7 Gifs
Interact with the Movie: Favorite I've watched this I own this Want to Watch Want to buy
Movie Info
Synopsis: In the year 2455, Old Earth is now a contaminated planet abandoned for centuries -- a brown world of violent storms, toxic landmasses and poisonous seas. Yet humans have returned to the deadly place that they once fled, not to live, but to research the ancient, rusting artifacts of the long-gone civilizations. But it's not the harmful environment that could prove fatal to the intrepid, young explorers who have just landed on Old Earth. For them, it's Friday the 13th, and Jason lives!


Tagline: Evil has an upgrade. 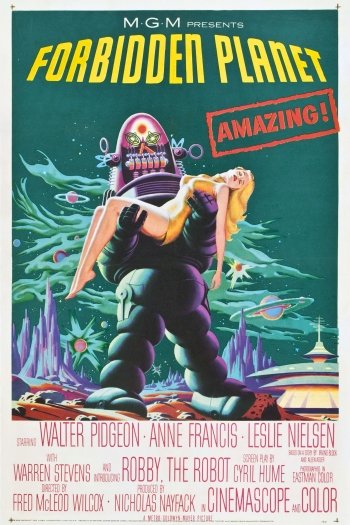