Info
Alpha Coders 1 Wallpapers 9 Images
Interact with the Movie: Favorite I've watched this I own this Want to Watch Want to buy
Movie Info
Synopsis: Ex-special operative MacGruber (Forte) is called back into action to take down his archenemy, Dieter Von Cunth (Kilmer), who's in possession of a nuclear warhead and bent on destroying Washington, DC. 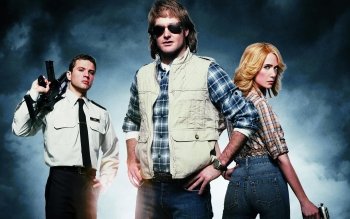