Interact with the Movie: Favorite I've watched this I own this Want to Watch Want to buy
Movie Info
Synopsis: Indie film studio Silver Platter serves up yet another exhilarating ride through exotic and extreme snowboarding terrain with this documentary that's part travelogue and part sports spectacle. Watch Andy Finch, Travis Rice, Colin Langlois, Kyle Clancy and Shaun White take on the wildest of slopes in such places as New Zealand, Norway, British Columbia and Japan, all for the love of snowboarding. 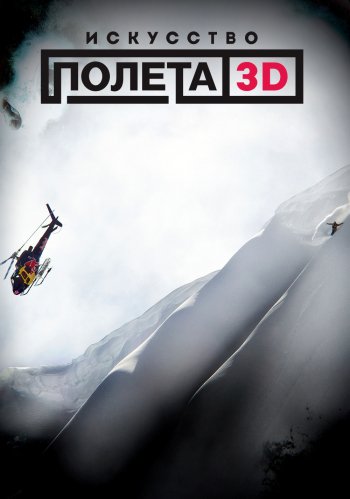