Interact with the Movie: Favorite I've watched this I own this Want to Watch Want to buy
Movie Info
Synopsis: Kenneth Seeley, member of the U. S. State Department's Foreign Service Bureau, and Marge Weldon, a morale worker with the bureau, are assigned to an area in Mongolia dominated by an outlaw warlord. The latter captures the village where they reside and when escape is clearly impossible, Seeley blows up the outlaw's headquarters, losing his own life in doing so. 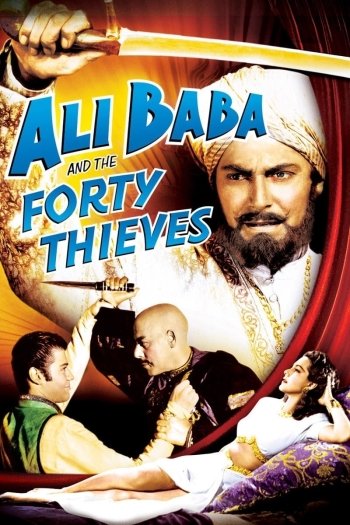 The Good Guys and the Bad Guys

The Cave of the Yellow Dog 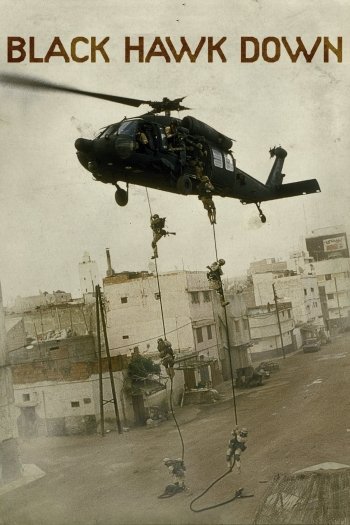