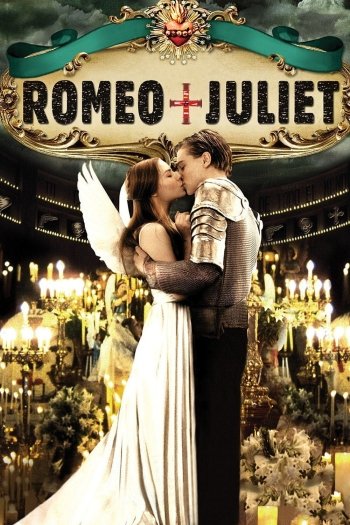 Info
1 Images
Interact with the Movie: Favorite I've watched this I own this Want to Watch Want to buy
Movie Info
Synopsis: In director Baz Luhrmann's contemporary take on William Shakespeare's classic tragedy, the Montagues and Capulets have moved their ongoing feud to the sweltering suburb of Verona Beach, where Romeo and Juliet fall in love and secretly wed. Though the film is visually modern, the bard's dialogue remains. 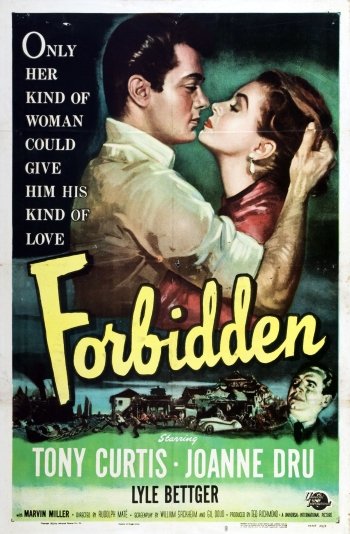 The Widow From Chicago

Thunder in the City