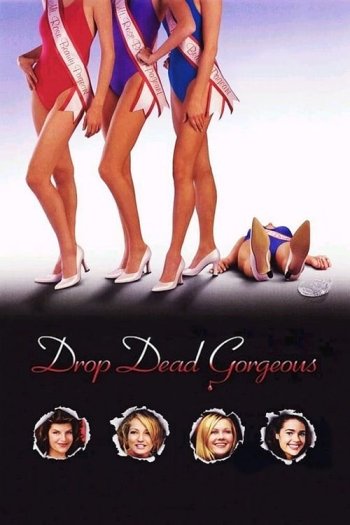 Info
1 Images
Interact with the Movie: Favorite I've watched this I own this Want to Watch Want to buy
Movie Info
Synopsis: In a small Minnesota town, the annual beauty pageant is being covered by a TV crew. Former winner Gladys Leeman wants to make sure her daughter follows in her footsteps; explosions, falling lights, and trailer fires prove that. As the Leemans are the richest family in town, the police are pretty relaxed about it all. Despite everything, main rival (but sweet) Amber Atkins won't give up without a fight.


Tagline: The battle between the good and the bad is bound to get ugly.

The Corruption of Chris Miller