Interact with the Movie: Favorite I've watched this I own this Want to Watch Want to buy
Movie Info
Synopsis: The Czech Republic Director Jan Sverák tells in this Oscar winning film the story of the disillusioned Prague man named Cellisten Louka, who after a fictitious marriage with a Russian emigrant must suddenly take responsibility for her son. However it’s not long before the communication barrier is broken between the two new family members. 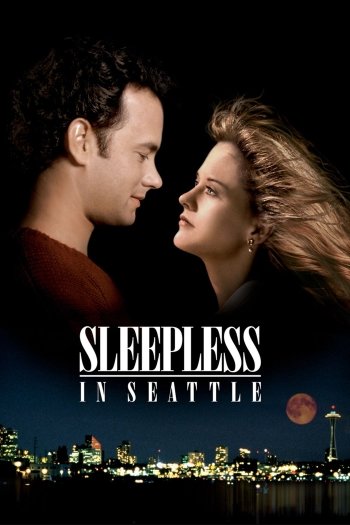 Sleepless in Seattle
Wings of Glass 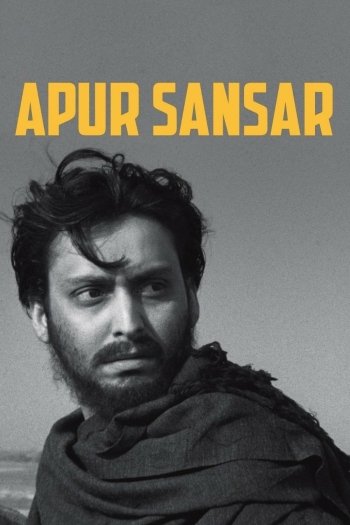 The World of Apu
Red River