Interact with the Movie: Favorite I've watched this I own this Want to Watch Want to buy
Movie Info
Synopsis: A fencing master in pre-revolution Spain is hired to teach fencing to a beautiful young woman. Although he has never taught a woman before he is fascinated by her and agrees. She wishes to learn a particular thrust which he is famous for. When a local nobleman becomes involved with her the intrigue begins. 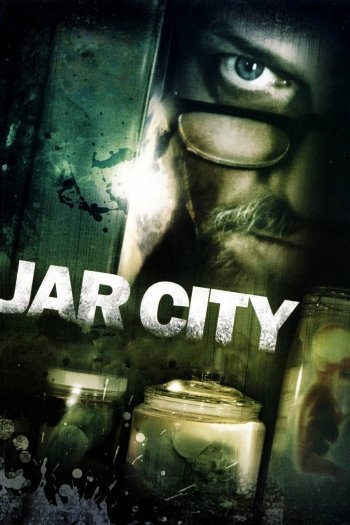