Interact with the Movie: Favorite I've watched this I own this Want to Watch Want to buy
Movie Info
Synopsis: Two actors, as their make up is applied, talk about the size of their parts. Then into the film: Laurence Sterne's unfilmable novel, Tristram Shandy, a fictive autobiography wherein the narrator, interrupted constantly, takes the entire story to be born. The film tracks between "Shandy" and behind the scenes. Size matters: parts, egos, shoes, noses. The lead's girlfriend, with their infant son, is up from London for the night, wanting sex; interruptions are constant. Scenes are shot, re-shot, and discarded. The purpose of the project is elusive. Fathers and sons; men and women; cocks and bulls. Life is amorphous, too full and too rich to be captured in one narrative. 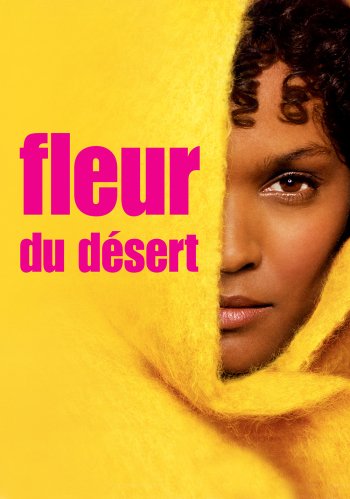 Emma
Cries and Whispers
The Wild Child
Angels and Insects