Interact with the Movie: Favorite I've watched this I own this Want to Watch Want to buy
Movie Info
Synopsis: One year after his brother’s death, Jack hasn’t recovered. His best friend, Iris, prescribes solitary reflection and sends him to her father’s empty cabin. But she doesn’t realize her sister, Hannah, is there for similar reasons, having just walked out on a seven-year relationship. Over tequila shots, Hannah and Jack get acquainted. When Iris drops in unexpectedly, complications arise in the form of rivalry and more than a few surprising revelations.


Tagline: A comedy about doing the right thing with the wrong person. 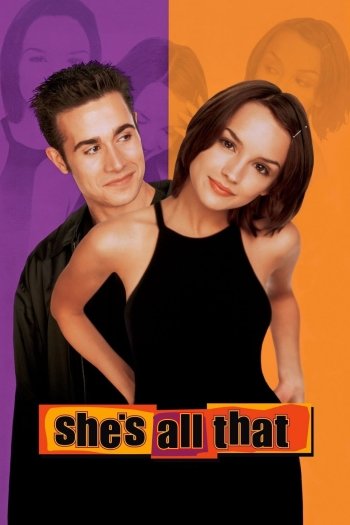