Movie Abyss The Moon in the Gutter

The Moon in the Gutter

Interact with the Movie: Favorite I've watched this I own this Want to Watch Want to buy
Movie Info
Synopsis: Two women: Loretta (Nastassja Kinski), a wealthy amateur photographer who prowls the docks in her early '60s Ferrari 250 GT California Spyder looking for handsome men, and Bella (Victoria Abril), a poor but beautiful woman who is probably a prostitute, share affections for a dock worker named Gerard (played by Gerard Depardieu). He is obsessed by the memory of his sister, who was raped and then committed suicide in a back alley, which he visits every night. No one knows who committed the rape, and he has sworn to avenge the crime, if he can only figure out who the perpetrator was. 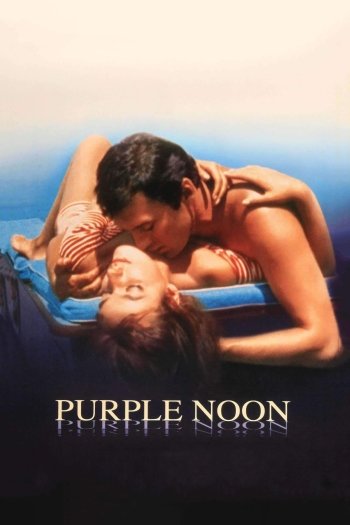