Movie Abyss This Is Spinal Tap

Info
Alpha Coders 1 Wallpapers 3 Images
Interact with the Movie: Favorite I've watched this I own this Want to Watch Want to buy
Movie Info
Synopsis: "This Is Spinal Tap" shines a light on the self-contained universe of a metal band struggling to get back on the charts, including everything from its complicated history of ups and downs, gold albums, name changes and undersold concert dates, along with the full host of requisite groupies, promoters, hangers-on and historians, sessions, release events and those special behind-the-scenes moments that keep it all real.


Tagline: Does for rock & roll what 'The Sound of Music' did for hills.

Recent This Is Spinal Tap Wallpapers 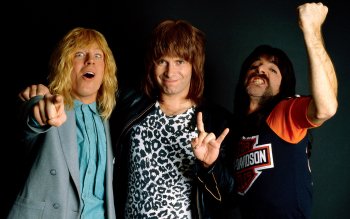 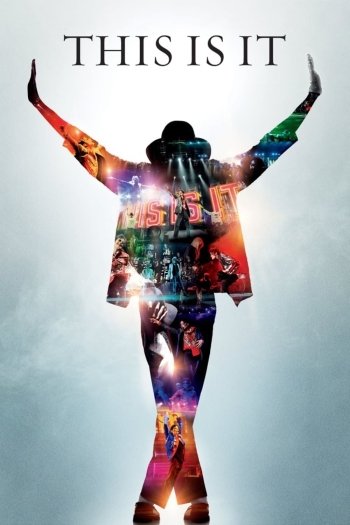