Interact with the Movie: Favorite I've watched this I own this Want to Watch Want to buy
Movie Info
Synopsis: Donald Duck goes to a museum of modern inventions. After getting in without paying, he meets a robot butler who takes Donald's hat every time he sees him. Donald is very annoyed by this and magically fixes himself a new hat every time this happens and strolls on. Ignoring the sign not to touch it, Donald starts playing with a wrapping machine and ends up being wrapped himself. He also encounters and tries out a robot nursemaid and a fully automatic barber chair. They both don't do him much good. 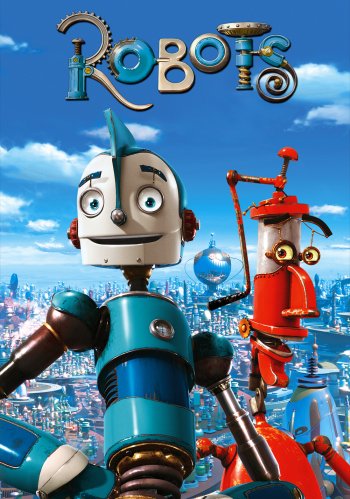