Movie Abyss Grave of the Fireflies

Info
Alpha Coders 13 Wallpapers 1 Phone Wallpapers 11 Art 40 Images 3 Avatars
Interact with the Movie: Favorite I've watched this I own this Want to Watch Want to buy
Movie Info
Synopsis: In the final months of World War II, 14-year-old Seita and his sister Setsuko are orphaned when their mother is killed during an air raid in Kobe, Japan. After a falling out with their aunt, they move into an abandoned bomb shelter. With no surviving relatives and their emergency rations depleted, Seita and Setsuko struggle to survive.

View all 13 Wallpapers Recent Grave of the Fireflies Wallpapers 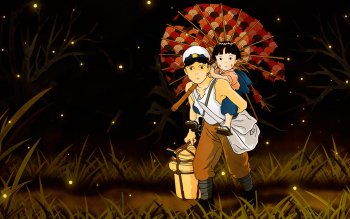 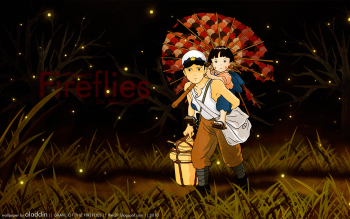 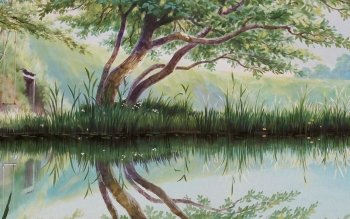 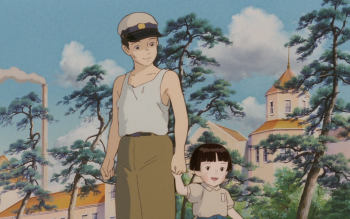 A Woman in Berlin
Les îles

Severance
A Place of One's Own
Mean Guns
The Naked Island

Swiss Family Robinson
The Story of the Weeping Camel