Movie Abyss We Are What We Are

We Are What We Are

Interact with the Movie: Favorite I've watched this I own this Want to Watch Want to buy
Movie Info
Synopsis: A middle-aged man dies in the street, leaving his widow and three children destitute. The devastated family is confronted not only with his loss but with a terrible challenge - how to survive. For they are cannibals. They have always existed on a diet of human flesh consumed in bloody ritual ceremonies... and the victims have always been provided by the father. Now that he is gone, who will hunt? Who will lead them? How will they sate their horrific hunger? The task falls to the eldest son, Alfredo, a teenage misfit who seems far from ready to accept the challenge... But without human meat the family will die. 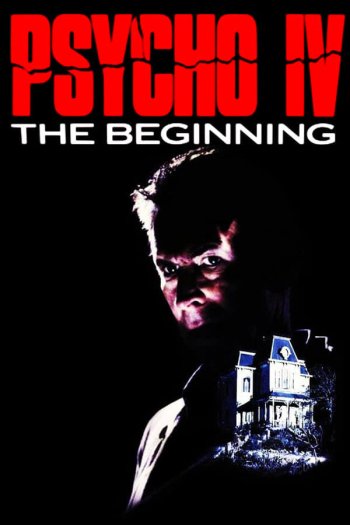 Emmanuelle: The Joys of a Woman
Stranded
Benny's Video
The Professional