Interact with the Movie: Favorite I've watched this I own this Want to Watch Want to buy
Movie Info
Synopsis: In a future world, young people are increasingly becoming addicted to an illegal (and potentially deadly) battle simulation game called Avalon. When Ash, a star player, hears of rumors that a more advanced level of the game exists somewhere, she gives up her loner ways and joins a gang of explorers. Even if she finds the gateway to the next level, will she ever be able to come back to reality?


Tagline: Risk all that you possess. 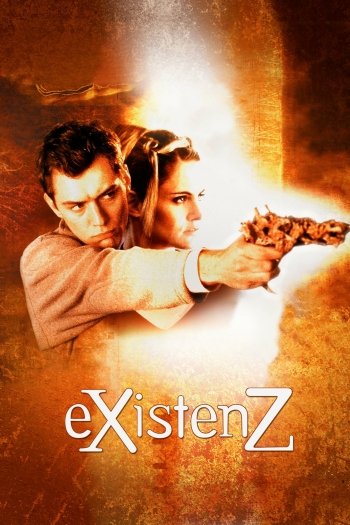