Interact with the Movie: Favorite I've watched this I own this Want to Watch Want to buy
Movie Info
Synopsis: The Crying Game is about the main character Fergus' experiences as a member of the IRA, his brief but meaningful encounter with Jody who is held prisoner by the group, and his unexpected romantic relationship with Jody's girlfriend, Dil whom Fergus promised Jody he would protect. Events force Fergus to decide what he wants for the future, and ultimately what his nature dictates that he must do. 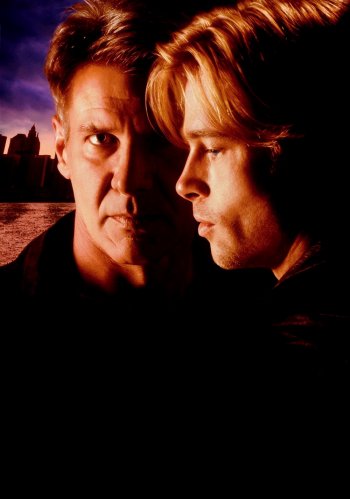 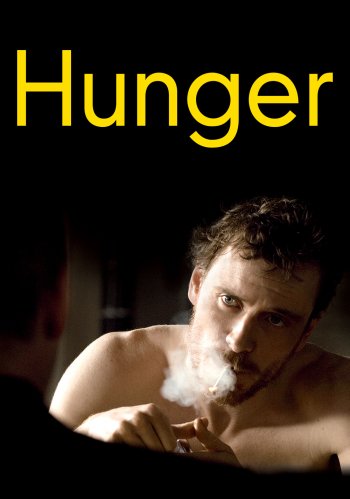