Interact with the Movie: Favorite I've watched this I own this Want to Watch Want to buy
Movie Info
Synopsis: Chevy Chase makes his film debut in this riotous collection of live skits. Directed by Ken Shapiro and featuring Chase, Richard Belzer and others, The Groove Tube mocks TV Land and its trappings by spoofing kids' shows -- from a marijuana-smoking Koko the Clown who resides in Make Believe Land, to Safety Sam, the penis with a plan who gleefully informs the audience of the perils of casual sex. 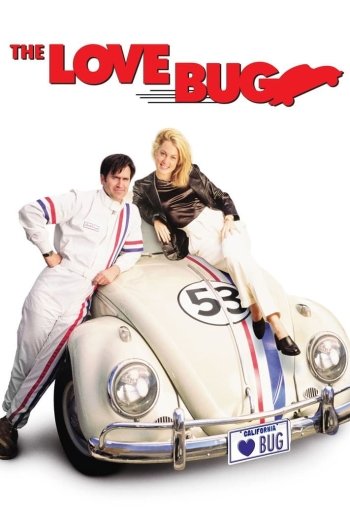 The Love Bug
Nelken in Aspik
Soapdish
Amazon Women on the Moon
Näköradiomiehen ihmeelliset siekailut
6 Days to Air: The Making of South Park
Tunnel Vision
Quarantined
Assault on the Wayne