Movie Abyss The Day of the Locust

The Day of the Locust

Interact with the Movie: Favorite I've watched this I own this Want to Watch Want to buy
Movie Info
Synopsis: Tod Hackett (William Atherton), a new arrival to Los Angeles and aspiring art director, is trying to make it in Hollywood in the late 1930's. He soon finds himself increasingly infatuated with his mysterious neighbor, Faye (Karen Black), a wanna-be starlet with possibly devious motives of her own. As Tod is drawn deeper into the lurid private lives of studio bosses and film industry people, he gradually becomes desperate to know if Faye - or anyone - in Hollywood is capable of real love.


Tagline: It happenend in Hollywood. But it could have happened in hell. 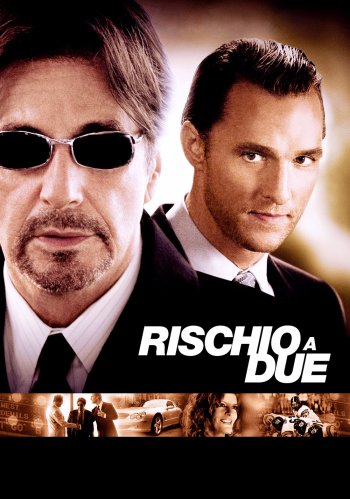