Movie Abyss That'll Be The Day

That'll Be The Day

Interact with the Movie: Favorite I've watched this I own this Want to Watch Want to buy
Movie Info
Synopsis: Britain, 1958. Restless at school and bored with his life, Jim leaves home to take a series of low-level jobs at a seaside amusement park, where he discovers a world of cheap sex and petty crime. But when that world comes to a shockingly brutal end, Jim returns home. As the local music scene explodes, Jim must decide between a life of adult responsibility or a new phenomenon called rock & roll.

Richy Guitar
Led Zeppelin: Led Zeppelin
Elton John: One Night Only - The Greatest Hits
Roustabout
A Place of One's Own 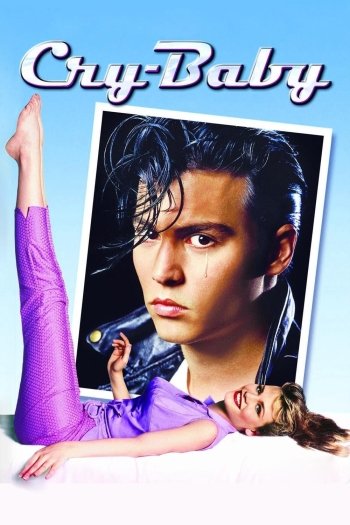 School of Rock
U2: Vertigo 2005 - Live from Chicago
Concert for George
Roller Boogie