Interact with the Movie: Favorite I've watched this I own this Want to Watch Want to buy
Movie Info
Synopsis: Director Tim Hunter (The River's Edge) and screenwriter Nicholas Pileggi (Casino) join forces for this fact-based crime thriller detailing the downfall of Miami's hottest nightclub. Chris Troiano (Jason Gedrick) owns the trendiest nightclub in all of South Beach; a place where the line always winds down the block and only the most beautiful people make it past the velvet rope. 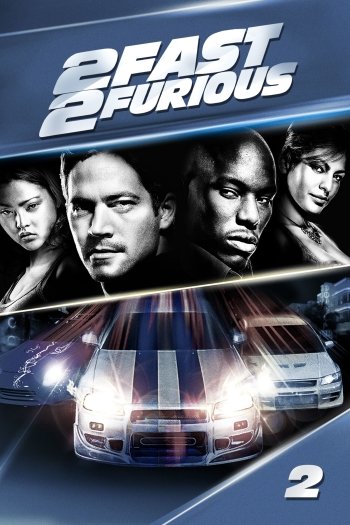 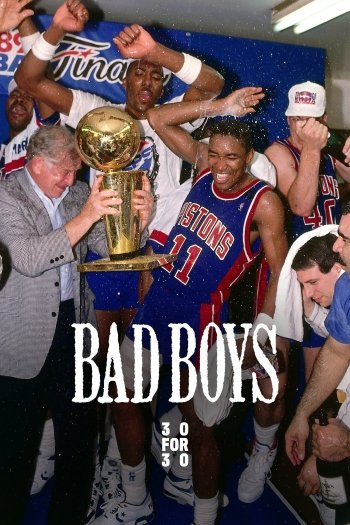 Out of Time
Dostana