Movie Abyss The Very Thought of You

The Very Thought of You

Interact with the Movie: Favorite I've watched this I own this Want to Watch Want to buy
Movie Info
Synopsis: Laurence recounts to his neighbour how his life long friendship with Frank and Daniel has been overturned in just three days by their each independently meeting, and falling for, Martha, who has no idea of their connection. Slowly the tale unfolds, the narrative moving backwards and forwards gradually filling in the gaps until we see the whole picture

The Broken
Miss Pettigrew Lives for a Day 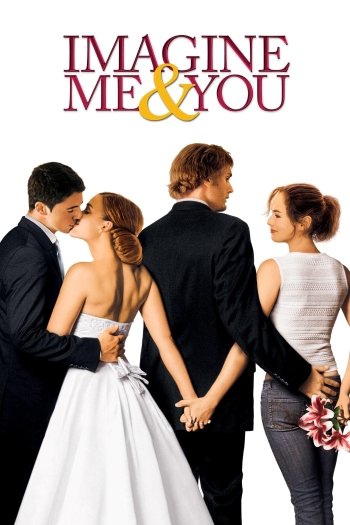 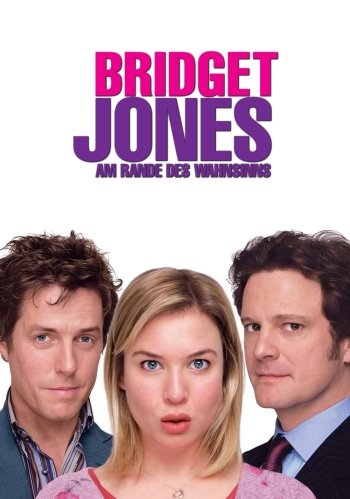 Bridget Jones: The Edge of Reason
A Snoodles Tale

Frenzy
Carve Her Name with Pride