Interact with the Movie: Favorite I've watched this I own this Want to Watch Want to buy
Movie Info
Synopsis: Aging screenwriter Felix Bonhoeffer has lived his life in two states of existence: in reality and his own interior world. While working on a murder mystery script, and unaware that his brain is on the verge of implosion, Felix is baffled when his characters start to appear in his life, and vice versa.

Toughest Man In the World 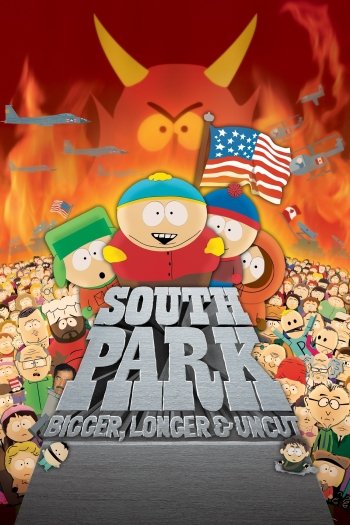 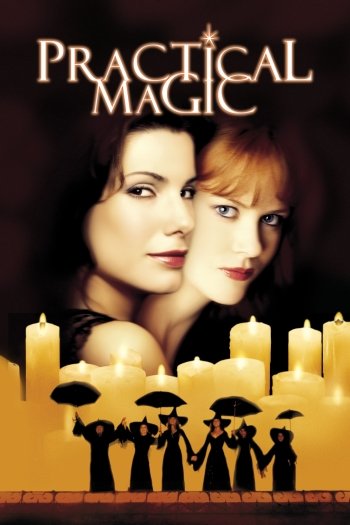