Info
Alpha Coders 9 Wallpapers 20 Images 1 Gifs
Interact with the Movie: Favorite I've watched this I own this Want to Watch Want to buy
Movie Info
Synopsis: Leonard Shelby is tracking down the man who raped and murdered his wife. The difficulty of locating his wife's killer, however, is compounded by the fact that he suffers from a rare, untreatable form of short-term memory loss. Although he can recall details of life before his accident, Leonard cannot remember what happened fifteen minutes ago, where he's going, or why.


Tagline: Some memories are best forgotten.

View the Full Cast of Memento 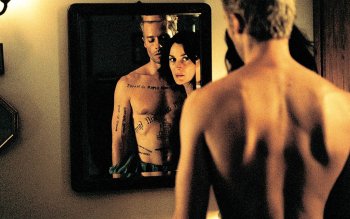 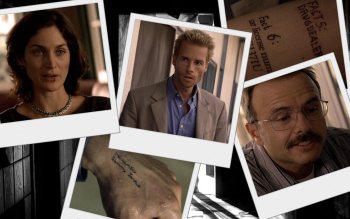 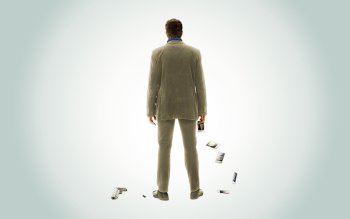 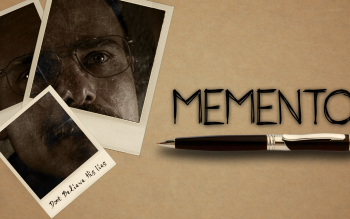 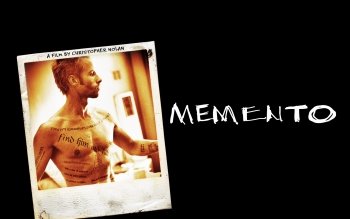 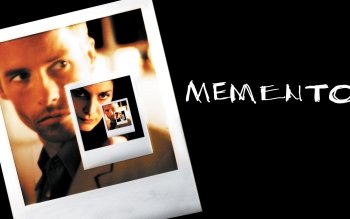 Der Lebensversicherer
Only the Wind Knows the Answer
Code 46