Interact with the Movie: Favorite I've watched this I own this Want to Watch Want to buy
Movie Info
Synopsis: The Butcher (known from Noe's short film Carne) has done some time in jail after beating up the guy who tried to seduce his teenage mentally-handicapped daughter. Now he wants to start a new life. He leaves his daughter in an institution and moves to Lille suburbs with his mistress. She promised him a new butcher shop. She lied. The butcher decides to go back to Paris and find his daughter. 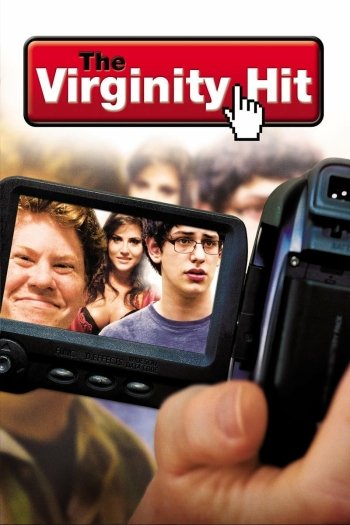