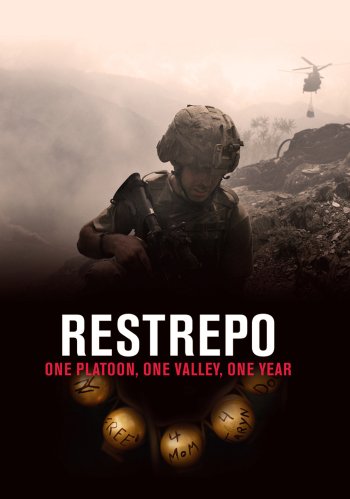 Info
Alpha Coders 1 Wallpapers 9 Images
Interact with the Movie: Favorite I've watched this I own this Want to Watch Want to buy
Movie Info
Synopsis: Winner of the 2010 Sundance Film Festival Grand Jury Prize for a Documentary, RESTREPO chronicles the deployment of a U.S. platoon of courageous American soldiers in Afghanistan's Korengal Valley, considered to be one of the most dangerous postings in the U.S. military.


Tagline: One platoon, one valley, one year 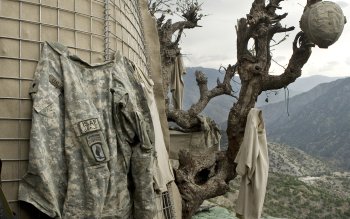 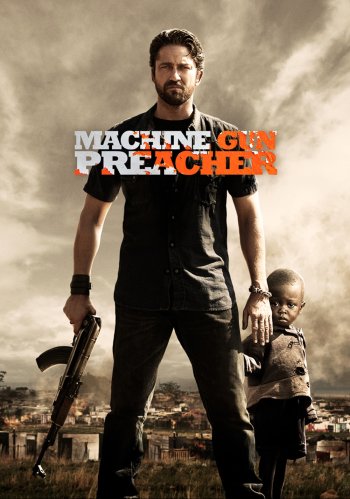