Interact with the Movie: Favorite I've watched this I own this Want to Watch Want to buy
Movie Info
Synopsis: In a move to make his partner, Renato, jealous, the flamboyant Albin waits in a local cafe - dressed as a woman - hoping to be picked up. But Albin gets more than he bargains for when the fly he catches in his web is actually a spy, who uses him as an unwitting courier of secret microfilm. Now on the run from ruthless agents, Albin and Renato flee to Italy where they attempt to hide out on a farm, with Albin posing as Renato's wife. Can Albin escape the deadly pursuit of these relentless spies or does he have to sustain this charade - as a woman - forever?

Victor/Victoria
Harlem Nights
Gods of the Plague
The Adventures of Priscilla, Queen of the Desert
Casanova '70
Liebe, Tanz und 1000 Schlager
The Woman Next Door
Law of Desire
Steam: The Turkish Bath
Last Year at Marienbad 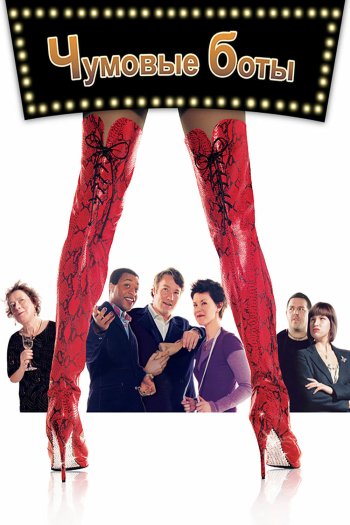 Kinky Boots
A Tale of Winter