Interact with the Movie: Favorite I've watched this I own this Want to Watch Want to buy
Movie Info
Synopsis: A gritty MMA fighter is forced into a twisted, underground gambling ring in which he must fight to the death with other MMA fighters in order to save his wife from certain death at the hands of a maniacal crime boss. In a desperate race against time, he is forced into a series of increasingly violent life and death matches while simultaneously piecing together the puzzle which leads him to uncover 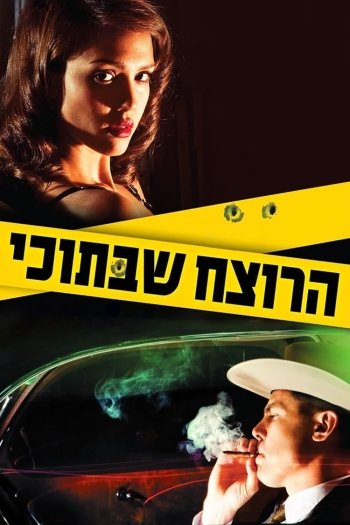 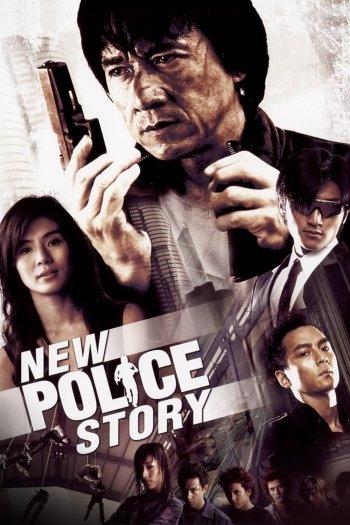