Interact with the Movie: Favorite I've watched this I own this Want to Watch Want to buy
Movie Info
Synopsis: Corruption, assassination and street rioting surround the story of the award-winning film, Power Trip, which follows an American multi-national trying to solve the electricity crisis in Tbilisi, capital of the former Soviet Republic of Georgia. Power Trip provides insight into today's headlines, with a graphic, on-the-ground depiction of the challenges facing globalization in an environment of culture clash, electricity disconnections and blackouts.

Dixie Chicks: Shut Up and Sing 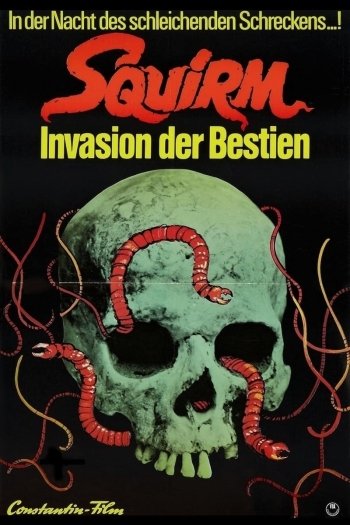 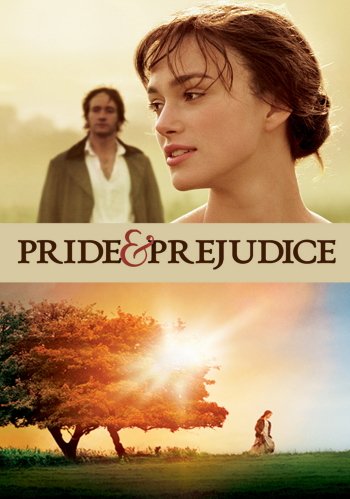 If It's Tuesday, This Must Be Belgium