Movie Abyss Have Dreams, Will Travel

Have Dreams, Will Travel

Interact with the Movie: Favorite I've watched this I own this Want to Watch Want to buy
Movie Info
Synopsis: In the 60's, in West Texas, twelve year-old Ben is a boy neglected by his parents. His mother is obsessed by the movie stars of Hollywood and every afternoon she goes to the movie theater, while his father spends his spare time building a boat. One night, there is a car wreck in front of Ben's parents dining where only the girl Cassie survives with a broken arm. Ben's parents lodges Cassie during her recovery and she becomes friend of Ben. Later the mature girl convinces Ben to travel with her to Baltimore, where her modern and liberal aunt and uncle live. They hitchhike through Arkansas, Kentucky and Virginia in a journey of friendship and discoveries until they reach Baltimore. Their adventure ends when Cassie has a breakdown and is interned in the Mercy Psychiatric Ward in Virginia and Ben joins the Military Academy in North Caroline to stay close to Cassie. But the girl had a plan for them and Ben gives his best effort to make her dream come true.


Tagline: You're never too young to have a plan

View the Full Cast of Have Dreams, Will Travel

The Entity
The Tesseract
Paranoiac

The Door in the Floor
The Watch 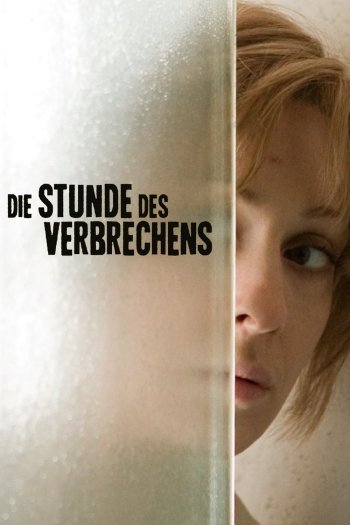