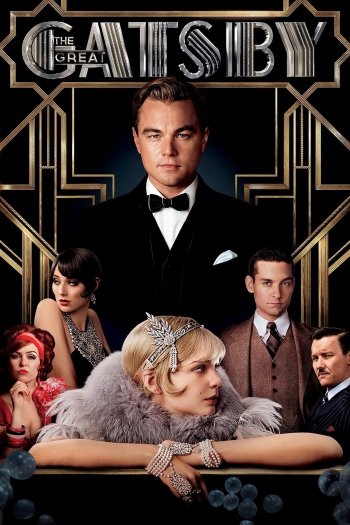 Info
Alpha Coders 25 Wallpapers 3 Phone Wallpapers 19 Images 5 Avatars 3 Gifs
Interact with the Movie: Favorite I've watched this I own this Want to Watch Want to buy
Movie Info
Synopsis: An adaptation of F. Scott Fitzgerald's Long Island-set novel, where Midwesterner Nick Carraway is lured into the lavish world of his neighbor, Jay Gatsby. Soon enough, however, Carraway will see through the cracks of Gatsby's nouveau riche existence, where obsession, madness, and tragedy await.


Tagline: Reserving judgments is a matter of infinite hope. ...I come to the admission that it has a limit.

View the Full Cast of The Great Gatsby 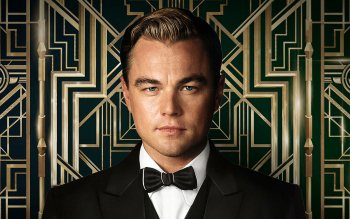 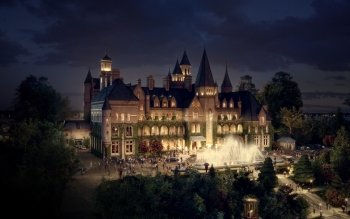 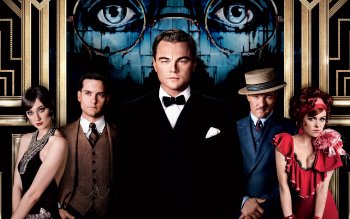 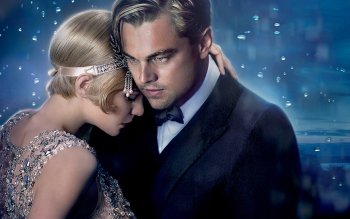 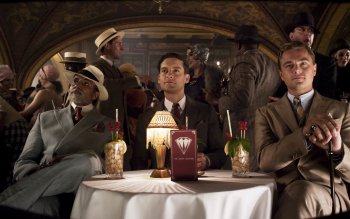 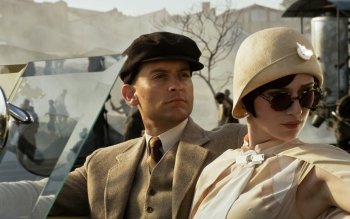 The Forger
Three Priests
Jack and Jill vs. the World