Interact with the Movie: Favorite I've watched this I own this Want to Watch Want to buy
Movie Info
Synopsis: The third film in a trilogy by writer-director Gregg Araki. Described as "90210 on acid", the film tells the story of a day in the lives of a group of high school kids Los Angeles and the strange lives they lead.

Head On
Weekend With My Mother
End of the World
Detroit Rock City
Over the Edge
Playing Beatie Bow
The Sticky Fingers of Time
Kokain - Das Tagebuch der Inga L. 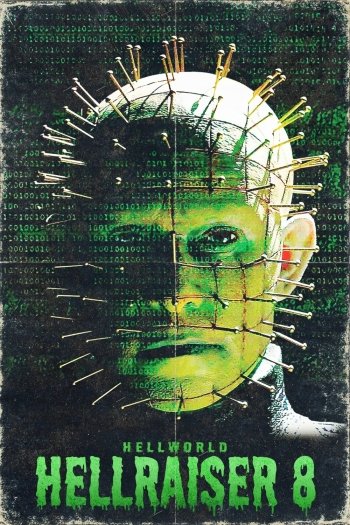