Interact with the Movie: Favorite I've watched this I own this Want to Watch Want to buy
Movie Info
Synopsis: When Edward, Peter, Lucy and Susan each follow their own path, they end up finding themselves at Willy's Chocolate factory. Walking through a wardrobe, they discover the world of Gnarnia, which is ruled by the White Bitch. Meeting up with characters such as Harry Potter and Captain Jack Swallows, the newly reunited family must team up with Aslo, a wise-but-horny lion to stop the white bitch's army


Tagline: We know it's big. We measured it. 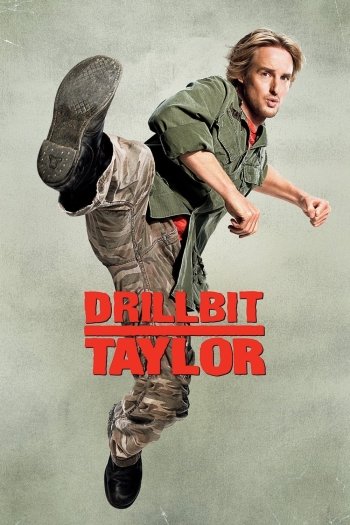 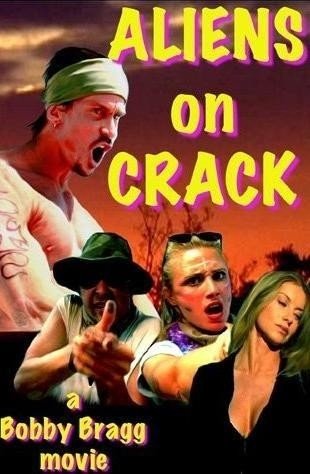 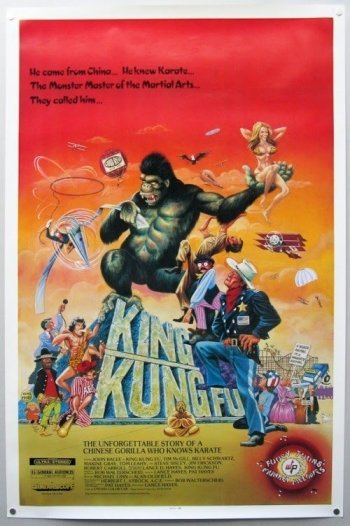 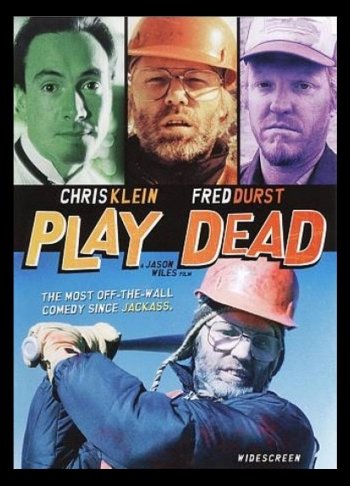 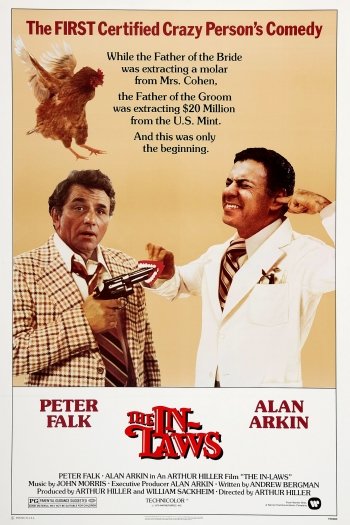 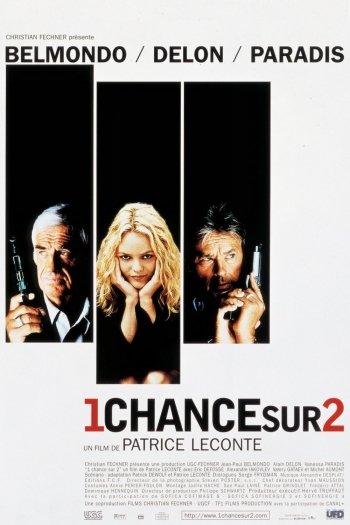 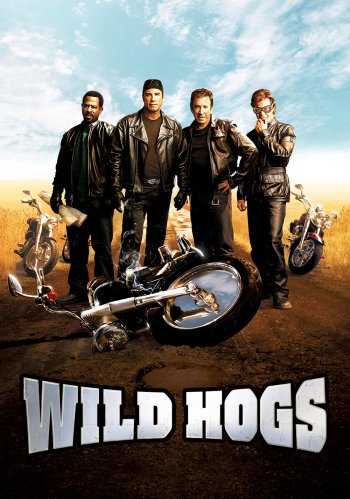