Interact with the Movie: Favorite I've watched this I own this Want to Watch Want to buy
Movie Info
Synopsis: Marc Schrader, a rookie cop caught red-handed with drugs in a police raid of an illegal rave, joins a homicide investigation conducted by Chief Inspector Minks. The victim is a naked young woman with the skin stripped off her back, killed as she staggered into traffic. As Schrader and Minks investigate the murder, the case is complicated by a finger found in the stomach of the victim. Forensic examination proves the finger belongs to Nobert Günzel, who was previously convicted of rape and assault. The police raid Günzel’s residence, and discover a blood-stained table with restraints and bits of human flesh in his basement. They also find video equipment and preserved, tattooed skin from the victim’s back. Soon, they found dead bodies buried in the garden. Günzel then goes missing. 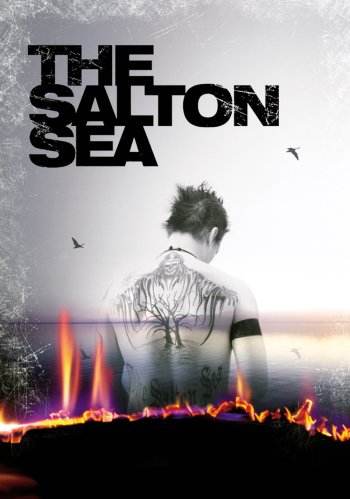