Interact with the Movie: Favorite I've watched this I own this Want to Watch Want to buy
Movie Info
Synopsis: A teenage girl accuses her primary schoolteacher, Jean Doucet (Jacques Brel), of trying to rape her. The police and the mayor investigate, but Doucet denies the charges. Two other students come forward to reveal more of Doucet's misconduct – one confessing to be his mistress. Doucet faces trial and hard labor if convicted. 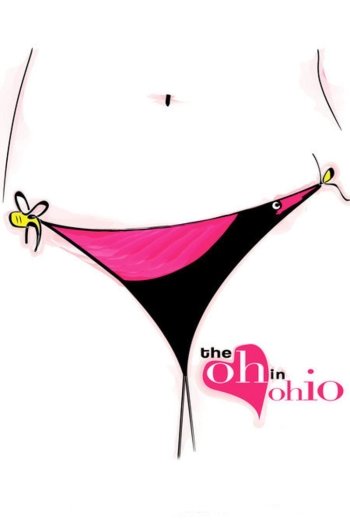