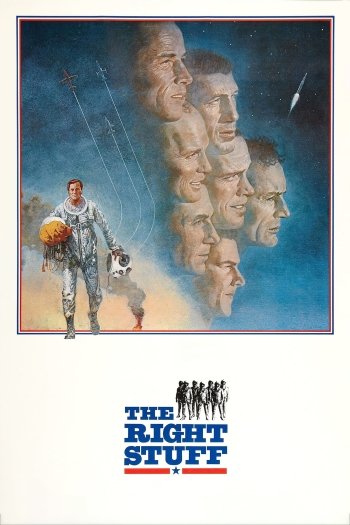 Info
Alpha Coders 1 Wallpapers 2 Images
Interact with the Movie: Favorite I've watched this I own this Want to Watch Want to buy
Movie Info
Synopsis: A chronicle of the original Mercury astronauts in the formation of America's space program: Alan Shepherd, the first American in space; Gus Grissom, the benighted astronaut for whom nothing works out as planned; John Glenn, the straight-arrow 'boy scout' of the bunch who was the first American to orbit the earth; and the remaining pilots: Deke Slayton, Scott Carpenter and Wally Schirra.


Tagline: How the future began. 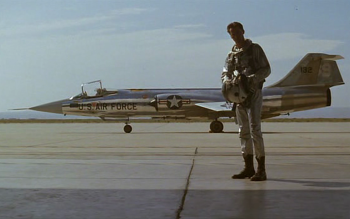 The Astronaut's Wife
When We Left Earth

Solaris
The Wonder of It All