Info
7 Wallpapers 1 Art 30 Images
Interact with the Movie: Favorite I've watched this I own this Want to Watch Want to buy
Movie Info
Synopsis: The second film from British director Guy Ritchie. Snatch tells an obscure story similar to his first fast-paced crazy character-colliding filled film “Lock, Stock & Two Smoking Barrels.” There are two overlapping stories here – one is the search for a stolen diamond, and the other about a boxing promoter who’s having trouble with a psychotic gangster.

View the Full Cast of Snatch 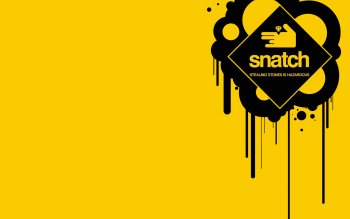 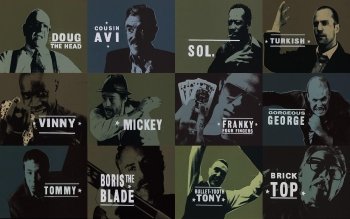 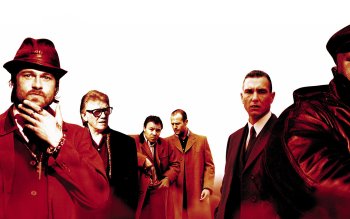 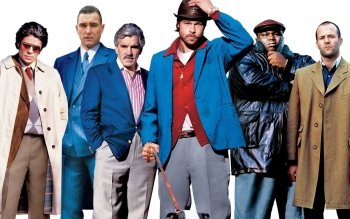 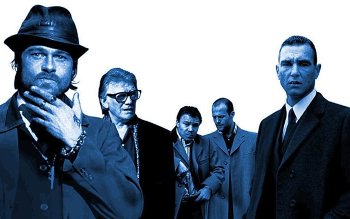 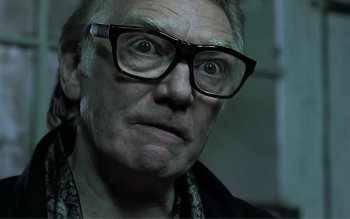