Interact with the Movie: Favorite I've watched this I own this Want to Watch Want to buy
Movie Info
Synopsis: Woody Allen's fourth film, consisting of a series of short sequences loosely inspired by Dr. David Reuben's book of the same name. The film was an early smash for Allen, grossing over $18 million dollars in the U.S. alone against a $2 million dollar budget. The credits at the start and close of the film are played

Boys Don't Cry
Sukeban Boy
I Am a Woman Now 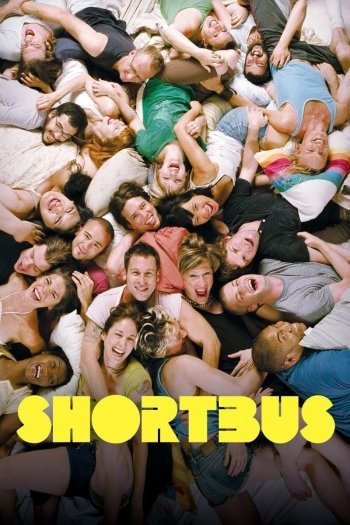