Interact with the Movie: Favorite I've watched this I own this Want to Watch Want to buy
Movie Info
Synopsis: A sequel to 2006's Who Killed the Electric Car?, director Chris Paine once again looks at electric vehicles. Where in the last film electric cars were dismissed as uneconomical and unreliable, and were under multiple attacks from government, the auto industry, and from energy companies who didn't want them to succeed, this film chronicles, in the light of new changes in technology, the world economy, and the auto industry itself, the race - from both major car companies like Ford and Nissan, and from new rising upstarts like Tesla - to bring a practical consumer EV to market. 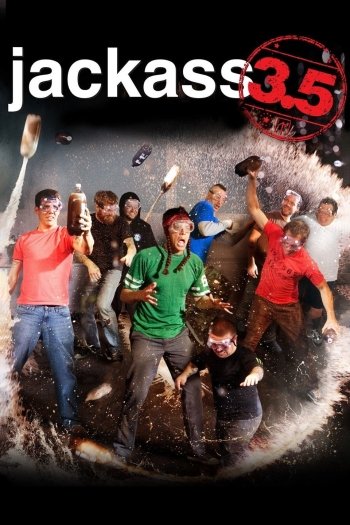 Jackass 3.5
Frankenstein Unbound
Mysteries of the Gods
What the #$*! Do We (K)now!?