Info
Alpha Coders 1 Wallpapers
Interact with the Movie: Favorite I've watched this I own this Want to Watch Want to buy
Movie Info
Synopsis: The colonisation of space began in 1986 and now, fifty years on, the moon is frontier territory. The prospectors, the drillers, the exploiters and the exploited all surviving in this alien environment. The prospects for lucrative rewards exist but the premium paid for potential gain is often the ultimate sacrifice- life. 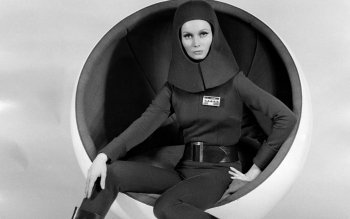 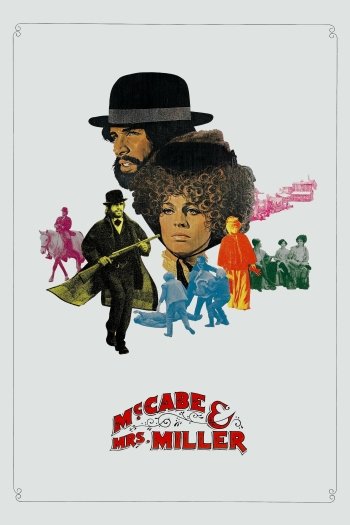 McCabe & Mrs. Miller
Destination Moon
From the Earth to the Moon
Chase Morran
Woman in the Moon

Moon
X: The Unknown
The Devil-Doll