Interact with the Movie: Favorite I've watched this I own this Want to Watch Want to buy
Movie Info
Synopsis: Quincy Drew (Garner) and Jason O'Rourke (Gossett) travel from town to town in the south of the United States during the slavery era. Drew claims to be a down-on-his-luck slave owner who is selling O'Rourke as a slave. Quincy gets the bidding rolling, sells Jason, and the two later meet up to split the profit. Jason was born a free man in New Jersey and is very well educated.

The Paleface
The Scalphunters
Rustlers' Rhapsody
Support Your Local Sheriff 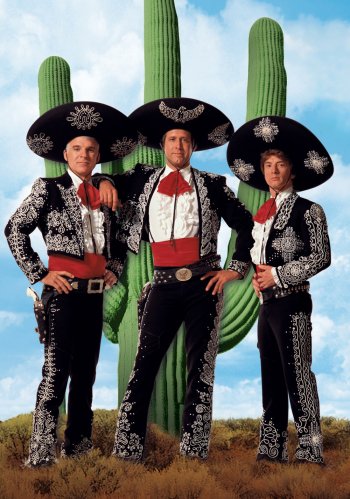 ¡Three Amigos!
Sam Whiskey
Hondo
The Gambler, The Girl and The Gunslinger