Interact with the Movie: Favorite I've watched this I own this Want to Watch Want to buy
Movie Info
Synopsis: Clyde Beatty portrays himself, an animal trainer and circus star in this action film. Beatty leads a search for his missing girlfriend and her father who were on an expedition looking for a lost tropical island. Using a dirigible as his mode of transportation, Beatty and his band head off in search of the missing explorers only to crash their airship on the same island their friends are located. Battling wild animals and a gang of greedy men searching for gold, Beatty and his party must rescue his girlfriend and father all the while trying to escape their jungle island.

Half Way to Shanghai 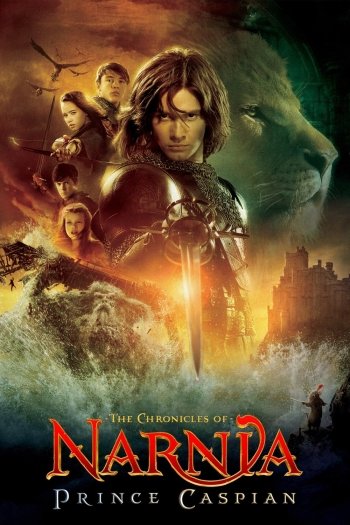 Itinerary of a Spoiled Child

The Scorpion King: Rise of a Warrior