Info
11 Wallpapers 16 Images 10 Avatars 314 Gifs 3 Covers
Interact with the Movie: Favorite I've watched this I own this Want to Watch Want to buy
Movie Info
Synopsis: Mima Kirigoe is a singer who leaves her trio to become an actress, a career move that angers her fans, who prefer to see her as the pop idol. Plagued by self-doubt and tormented by humiliating compromises, she begins to be stalked, in her waking and sleeping moments, by an alter ego who claims to be "the real Mima", until she collapses into madness as her coworkers are brutally slain around her. 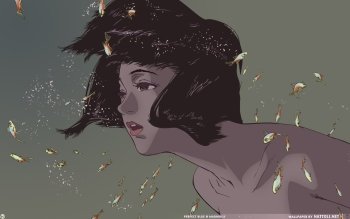 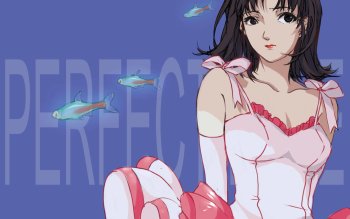 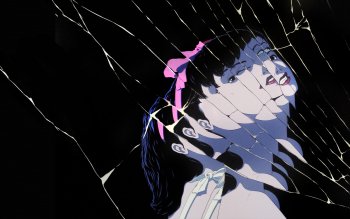 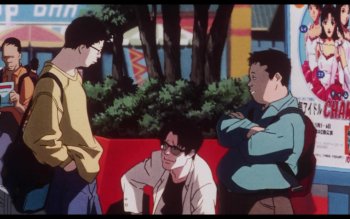 Take Aim at the Police Van