Interact with the Movie: Favorite I've watched this I own this Want to Watch Want to buy
Movie Info
Synopsis: This lyrical, modern-day film noir finds cynical hit man Mick (Anthony LaPaglia) tiring of his job and asking his boss, mob kingpin George (Peter Boyle), for time off. George gives him the assignment of his life, however, prompting Mick's soul-searching to reach new heights. Mick is asked to kill the sultry Fiona (Mimi Rogers), who owes George money and claims she wants to die. But as Mick spends time with her, he finds himself falling for her. 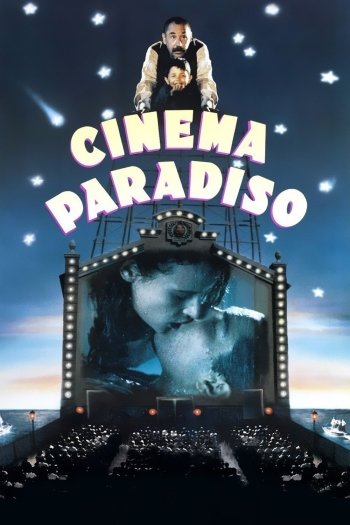