Info
Alpha Coders 1 Wallpapers 1 Images
Interact with the Movie: Favorite I've watched this I own this Want to Watch Want to buy
Movie Info
Synopsis: Four strangers (Neil Menon, OP Ramsay, Tisha Khanna and Vikram Kapoor) are invited by the reclusive Kabir Malhotra, to his private island of Samos, Greece. They don't know each other and they don't know him ... and by the next morning they will wish they had never come.


Tagline: It's not over till its over. 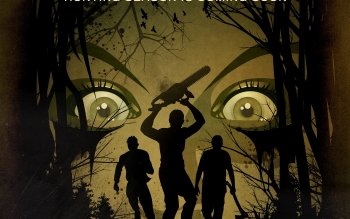