Interact with the Movie: Favorite I've watched this I own this Want to Watch Want to buy
Movie Info
Synopsis: "American Cafe" is a look into Cafe Racer motorcycle culture in the United States. Transplanted from Europe, the term "Cafe Racer" describes both a type of motorcycle as well as the personality of those who ride them. American Cafe tells the story of this culture in America by following two motorcyclists attempting to build Cafe Racers to ride in the Slimey Crud Motorcycle Gang Cafe Racer Run; one of the most well known, yet least understood, cafe racer events in the country.

The Bonneville Project
Fastest
On Any Sunday II
Offerings to the God of Speed
C.C. and Company
Bet Your Life
The Born Losers
The Loveless
The Wild One 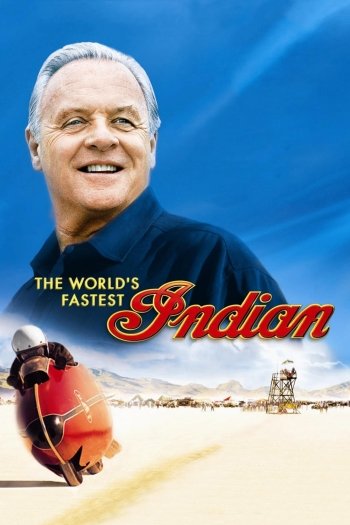