Interact with the Movie: Favorite I've watched this I own this Want to Watch Want to buy
Movie Info
Synopsis: A series of stories about the lives and loves of nine men in a Prisoner of War Camp over five years. Location shooting in the British occupied part of Germany adds believability. The main story is of Hasek (Redgrave) a Czech soldier who needs to keep his identity a secret from the Nazis, to do this he poses as a dead English Officer and corresponds with the man's wife. Upon liberation they meet and decide to continue their lives together. The other inmates' stories are revealed episodically.

On the Mountain of Tai Hang
Ambush
Hope and Glory
Jew Suss: Rise and Fall
Wooden Crosses
El Compadre Mendoza
Silent Gunpowder
How I Was Stolen by the Germans
Like Two Drops of Water
Au Revoir Les Enfants 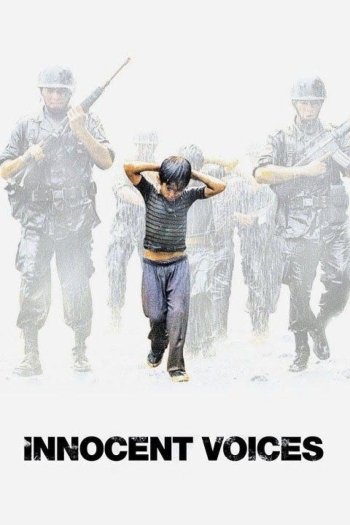 Innocent Voices
Prisoners of the Sun