Interact with the Movie: Favorite I've watched this I own this Want to Watch Want to buy
Movie Info
Synopsis: Emilio is a normal teenager who somehow finds himself being sent to the principal's office every other week. He has a crush on Jacklynne, the most popular girl in school, so he decides to run for Student Council President in order to impress her. After announcing his candidacy, Emilio discovers, to his horror, that Jacklynne herself will be running for office against him. Emotions fly high as campaign fever intensifies. Not wanting to lose his chance to win her heart, Emilio devises a risky plan that could come to a disastrous end if the tyrannous school principal gets wind of his scheme.


Tagline: Running for Student Council President will impress the popular girl, until she decides she wants to be president, too. 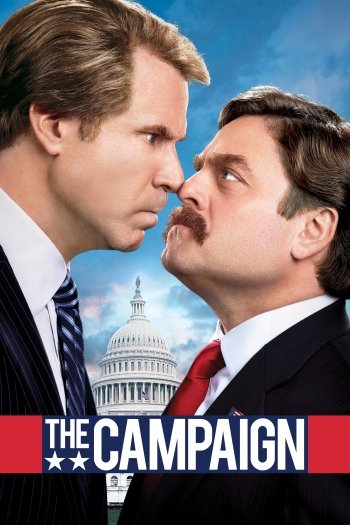